Jeannette A. Hoffman has been a practicing attorney since 1972. She began her career as a staff attorney in the New York Public Defender’s office, handling criminal trials. She entered private practice in 1979 and is known as one of New Jersey’s preeminent matrimonial and bankruptcy attorneys. In 1979, she co-founded the Paralegal Studies Program at Brookdale Community College and in 1989, she co-founded the New Jersey Bankruptcy College. She received her B.A. from City College of New York in 1967 and her J.D. from Brooklyn College of Law in 1971. She is admitted to the bar in both New York and New Jersey. 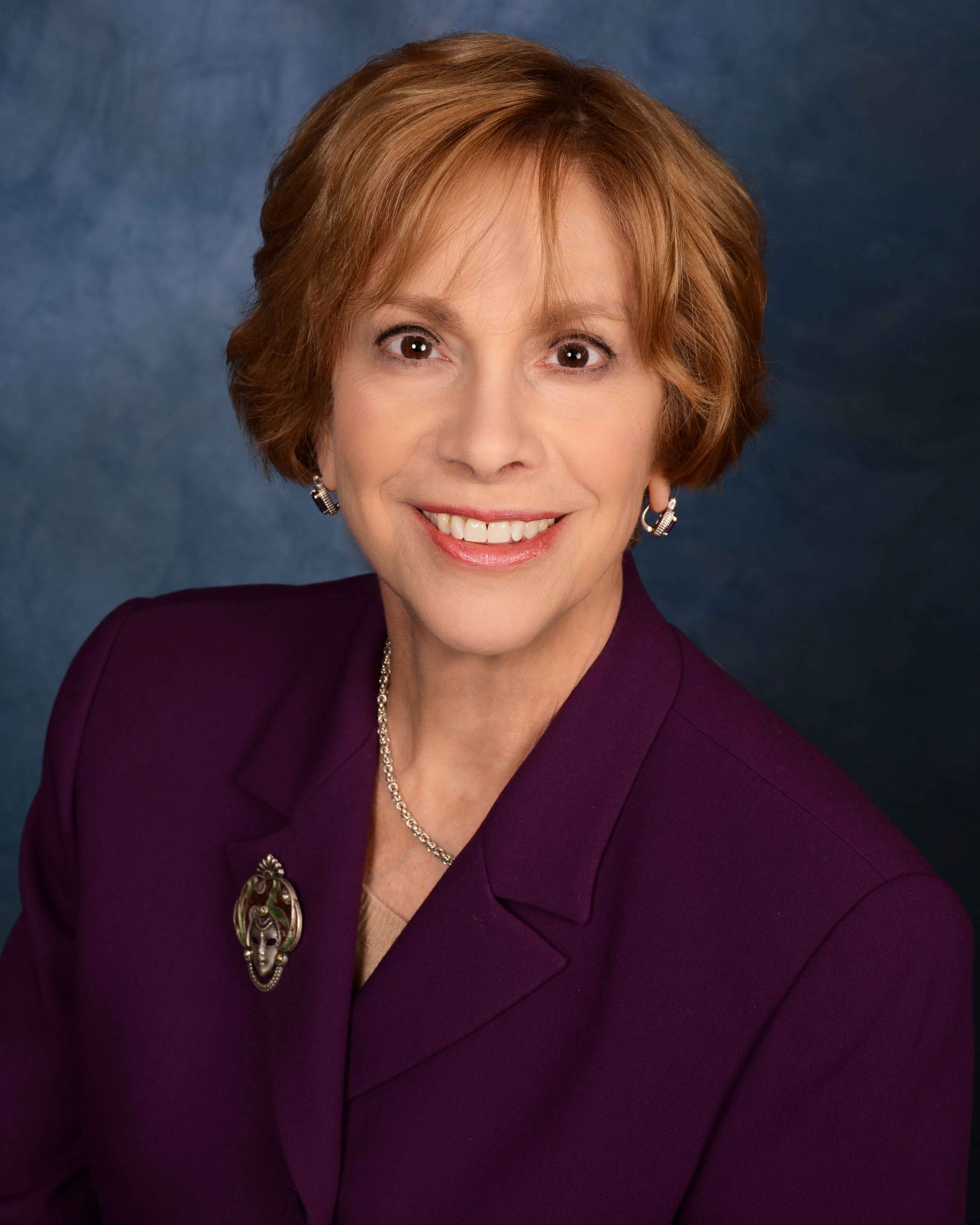